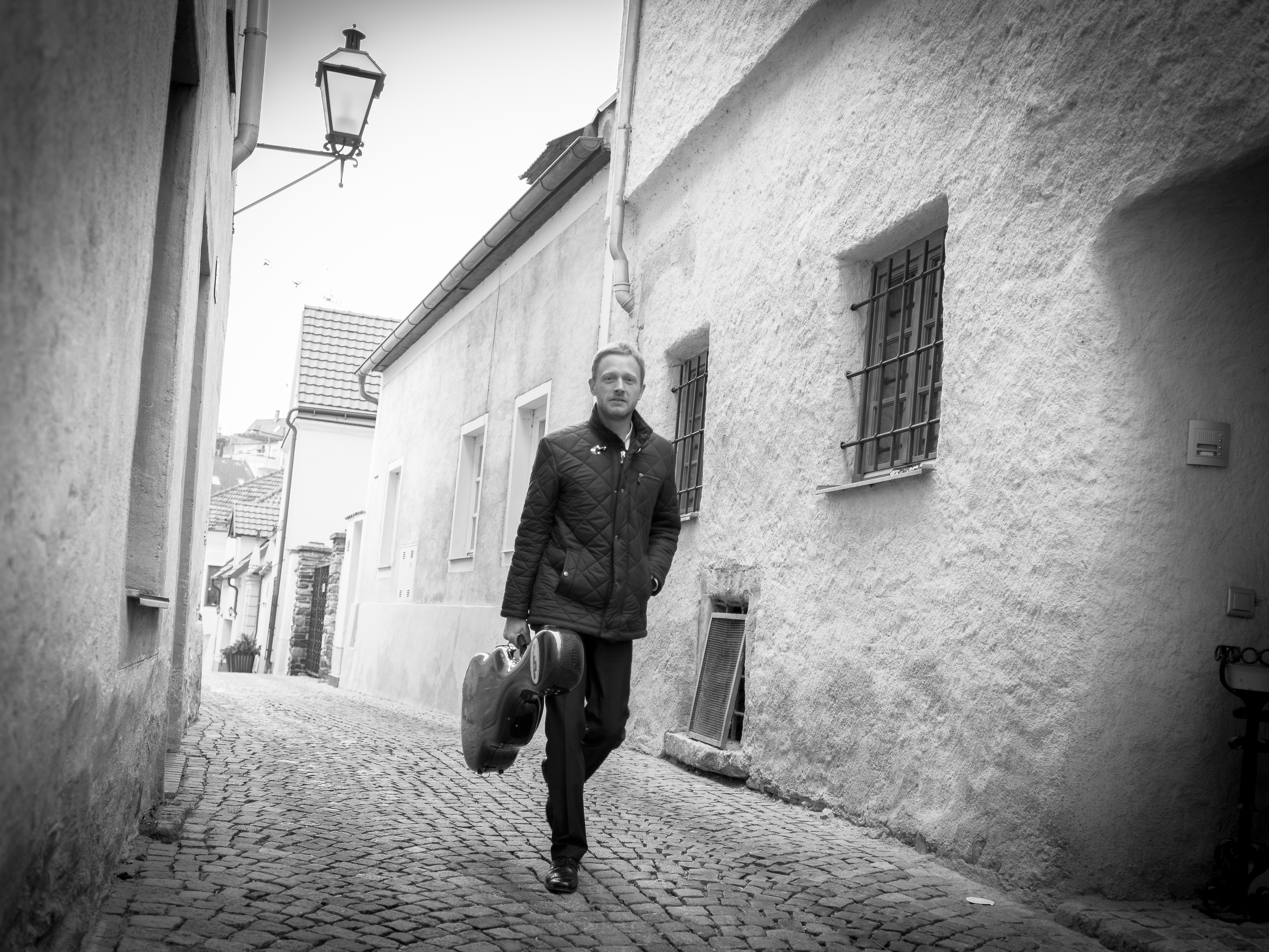 In 2007 the Austrian radio station Ö1 awarded Armin Egger the title Musician of the Year of Styria. In 2014 he was elected Associate of the Royal Academy of Music (ARAM), an honour only offered to past students of the Royal Academy who have distinguished themselves in the music profession and made a significant contribution in their particular field. Egger has already recorded a wide array of works for solo guitar as well as chamber music for guitar. His recent recording Hommage (published by ARS Produktion) with works by Agustín Barrios, Caspar Joseph Mertz, Francisco Tárrega and Mario Castelnuovo-Tedesco has been unanimously applauded by the press worldwide.

Armin Egger is currently guest professor at the University of Music and Performing Arts Graz. He also teaches at the Johann Josef Fux Konservatorium in Graz and at the Vienna Conservatory in Vienna.