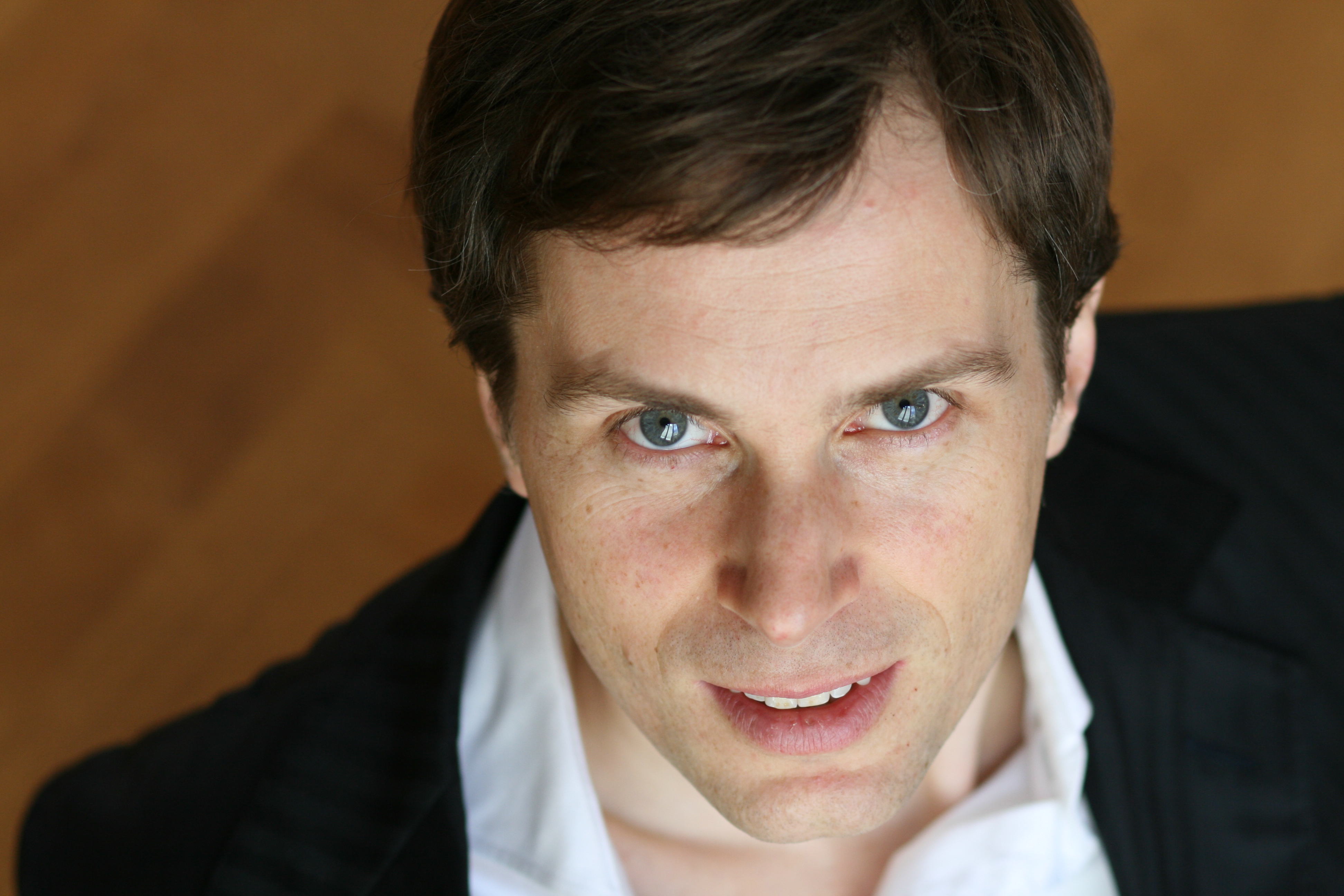 …born in Salzburg, he grew up in a family, where music was very important.
He received very early piano and violoncello lessons and he decided later on to become a musician, just like his 3 brothers and sisters.
He studied Violoncello with Heinrich Schiff at the Mozarteum Universita in Salzburg and then with Wolfgang Boettcher in Berlin as well as orchestra conducting with Eiji Oue at the Superior School of Music and Dramatic Art in Hannover.

During his studies in Berlin, he was offered a contract as Solo Violoncello of the Staatskapelle Dresden. He accepted and stayed to this orchestra for several years.

His career as a soloist began in 1993 as he played the concert for Violoncello by Friedrich Gulda with the NDR Symphony Orchestra at the Laeiszhalle in Hamburg with the composer as conductor in a concert acclaimed both by the public and the press.

The concertos for violoncello by Cerha, Lutoslawski, Dutilleux, Schostakowitsch, Haydn, Dvorak, Elgar, the triple concerto by Beethoven, the „Epiphanie“ by Caplet, Don Quijote by Richard Straus and the „canto di speranza“ by B.A. Zimmermann are further important works of his repertoire.

With Heinrich Schiff as conductor of the Radio Symphony Orchestra of Stuttgart he recorded the concerto for violoncello by Lutoslawski for the Label Arte Nova and with Musikkollegium Winterthur (and Heinrich Schiff) the double concerto by Brahms. With Christian Arming and the Philharmonie of Ostrava he recorded  the Arpeggione Sonata by Schubert (arranged by H. Klug). Several conerts were recorded or produced by the Broadcast.

Bruno Weinmeister was assistant to Claudio Abbado at the Orchestra of the Lucerne Festival and accompnied him in the same function to the Berlin Philharmonic Orchestra, Mozart Orchestra and Mahler Chamber Orchestra.
During the Festival in Bayreuth (2005) he was music assistant to the production of Tristan and Isolde by R. Wagner.
He conducted several orchestras such as the Orchestra of the Volksoper in Vienna (with Mozarts “magic Flute”), Basel Symphony Orchestra, Niederösterreichisches Tonkünstlerorchester, Dusseldorf Symphony Orchestra, Orchestre de Chambre de Lausanne, Polska Filharmonia Baltycka, Philharmonie Südwestfalen, Bratislava Boradcast Orchestra, Youth Orchestra of RIAS in Berlin and the Orchestra Academy in Ossiach.