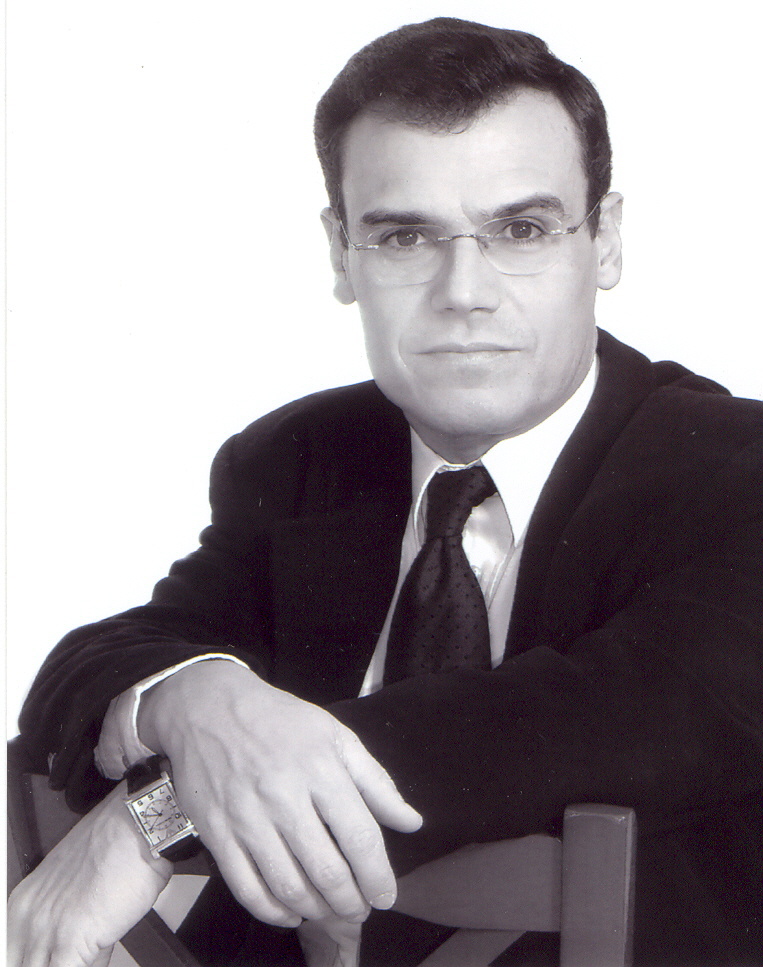 Dimitris Yakas was born in Athens in 1957.

He studied the piano at the National Conservatory in Athens, from which he graduated in 1977.  He continued his education at the ECOLE NORMALE DE MUSIQUE DE PARIS (piano, chamber music and vocal coaching – “formation de chef de chant”) and had lessons in vocal accompaniment with the world-renowned accompanist, Dalton Baldwin.

In 1982, as a result of winning a competition, he became one of the leading coaches at the Paris Opera, through 1991.  During this period he worked with many of the world’s major conductors and singers, with whom he also gave concerts in Paris, and in other French cities as well, & also in many of France’s important ‘Festivals’, among them Tours, Pau, Strasbourg, Festival de Marmande, de Sully, du Comminges, etc.  He worked many times as coach at the Opera de Lyon at the invitation of Kent Nagano.  In 1990 he played at two concerts in Paris, in which the complete works of Berlioz, for voice and piano, were performed with M.Olmeda, B. Uria-Monzon, & others.

In 1991 he returned to Athens and became one of the principal collaborators of the Greek National Opera and the Megaron, which is The Athens Concert Hall, working with conductors like R.Weikert, M. Viotti, R.Bonynge, D.Renzetti. J.Arnel, A.Allemandi, among others.  He has coached singers for the World Premieres of many operas written by Greek composers [Mikis Theodorakis’ MEDEA, in Bilbao 1991, Thanos Mikroutsikos’ THE RETURN OF HELENA, in Athens 1993, Arghyris Kounadis’  BACCHAE, in Athens 1996, etc.], and has played for the Master Classes of Christa Ludwig, Anna Tomowa-Sintow, J.Pilou, D.Evangelatos, Alison Pearce, Dimitra Theodossiou, Marlis Petrsen, Marina Krilovici & others.  He regulary gives concerts as accompanist in Greece, Cyprus, France, Germany, Romania, etc. with Agnes Baltsa, D. Kavrakos, J.Pilou, M.Krilovic, D.Evangelatos, S.Theodoridou, El.Vidal, A.Cognet, D.Theodossiou,Chr.Stamboglis,D.Platanias, D.Tiliakos, C.Costea , M. Papatanasiu and others.