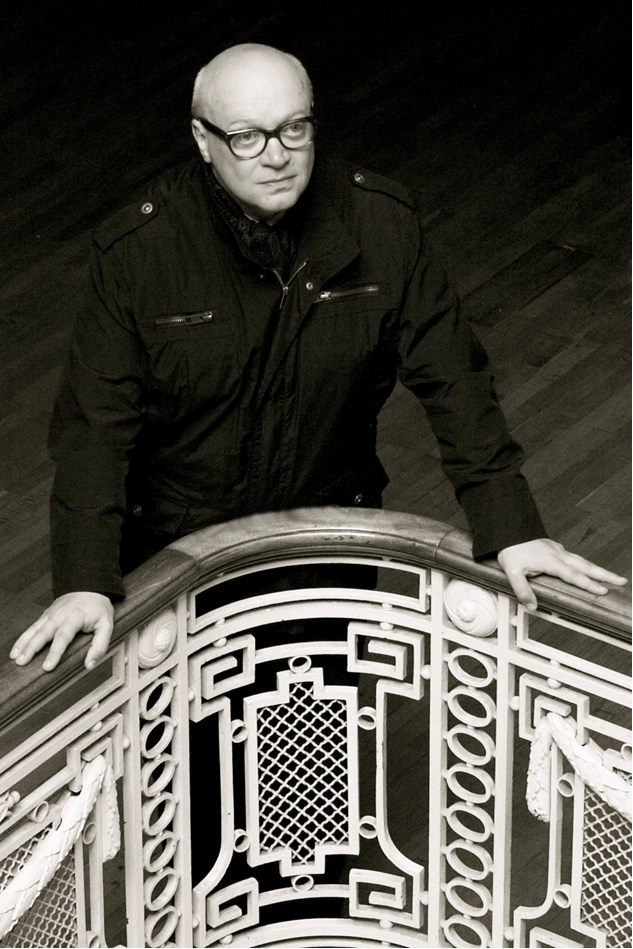 S. Tichonow is founder of “T. Prime Vienna”. Besides his career as pianist and musicologist, he currently serves as professor on the piano faculty of the Joseph Haydn Conservatory in Eisenstadt and Richard Wagner Conservatory in Vienna, Austria.

He intensively performs piano solo recitals, as well as chamber music as founder of his own Leschetizky Trio of Vienna; holds lectures; and gives master classes throughout Europe, the U.S (Yale Summer School of Music) and in the Far East.