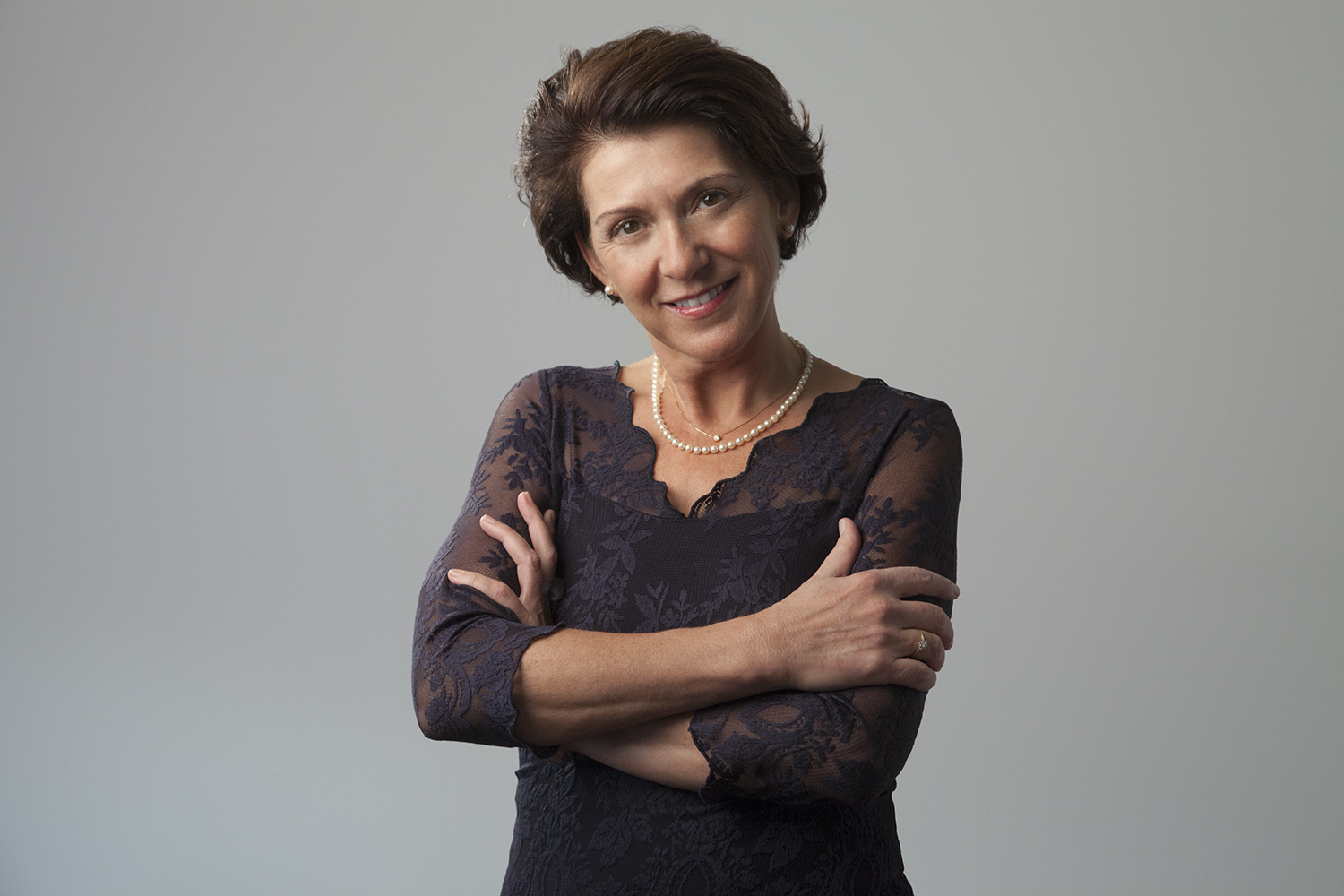 Heidi Brunner, born and grown up in Switzerland, studied Voice, Organ and conducting in Lucerne, Basel and Zurich. Before starting her career as Mezzo with engagements in Basel, Innsbruck, Biel and Dessau, she had been a Kantor for over 15 years.

Her career went on at the Komische Oper Berlin,then at the State Opera and the Volksoper, where she was member of the Ensemble from 1996 until 1999.

In 1998 she made her debut with Monteverdis L’Orfeo during the Opernfestspielen in Munich and the Wiener Festwochen. She sang again Idamante during a Produktion of the KlangBogen Festival at the Theater an der Wien and in several Opera Houses in Europe, including  the National Opera House Unter den Linden in Berlin, Bavarian State Opera, Gran Teatre del Liceu in Barcelona, Oper Frankfurt, Grand Théâtre de Genève und Kissinger Sommer, Rossinifestival in Bad Wildbad, in Pesaro and during the international summer festival of Salzburg.

She enlarged her oper repertoire with roles such as Irrelohe (Schreker),  Notre Dame (Schmidt) at the Volksoper Vienna, Ursula (Mathis der Maler by Hindemith) at the Konzerthaus in Vienna, die Frau (Erwartung by Schönberg) at the Komische Oper Berlin and Musikverein Vienna and continued with new roles including Marie (Wozzeck) at the State Opera in Hamburg, Vitellia (La Clemenza di Tito), Marta (Tiefland) at the Volksoper Vienna,  Donna Elvira (Don Giovanni), Madame Lidoine (Dialogues des Carmelites), the Composer (Ariadne auf Naxos) at Theater an der Wien. In Turin she sang for the first time Kundry (Parsifal), at the Opera House in Frankfurt the Mother (Kullervo by Aulis Sallinen) and at the State Opera in Hamburg Sieglinde (Die Walküre by Wagner).

In 2015 she sang the role of Mère Marie in Poulencs Les Dialogues des Carmelites.

Since the beginning of her career, Heidi Brunner has always been a sought after voice teacher either in master classes (Kulturtagen in Neuberg) or as voice coach, accompanying famous singers during rehearsals or concerts in Opera Houses and Concert Halls.

Since 2011 Heidi Brunner teaches also young talented singers and since 2012 gives a master class at the Provence (France).