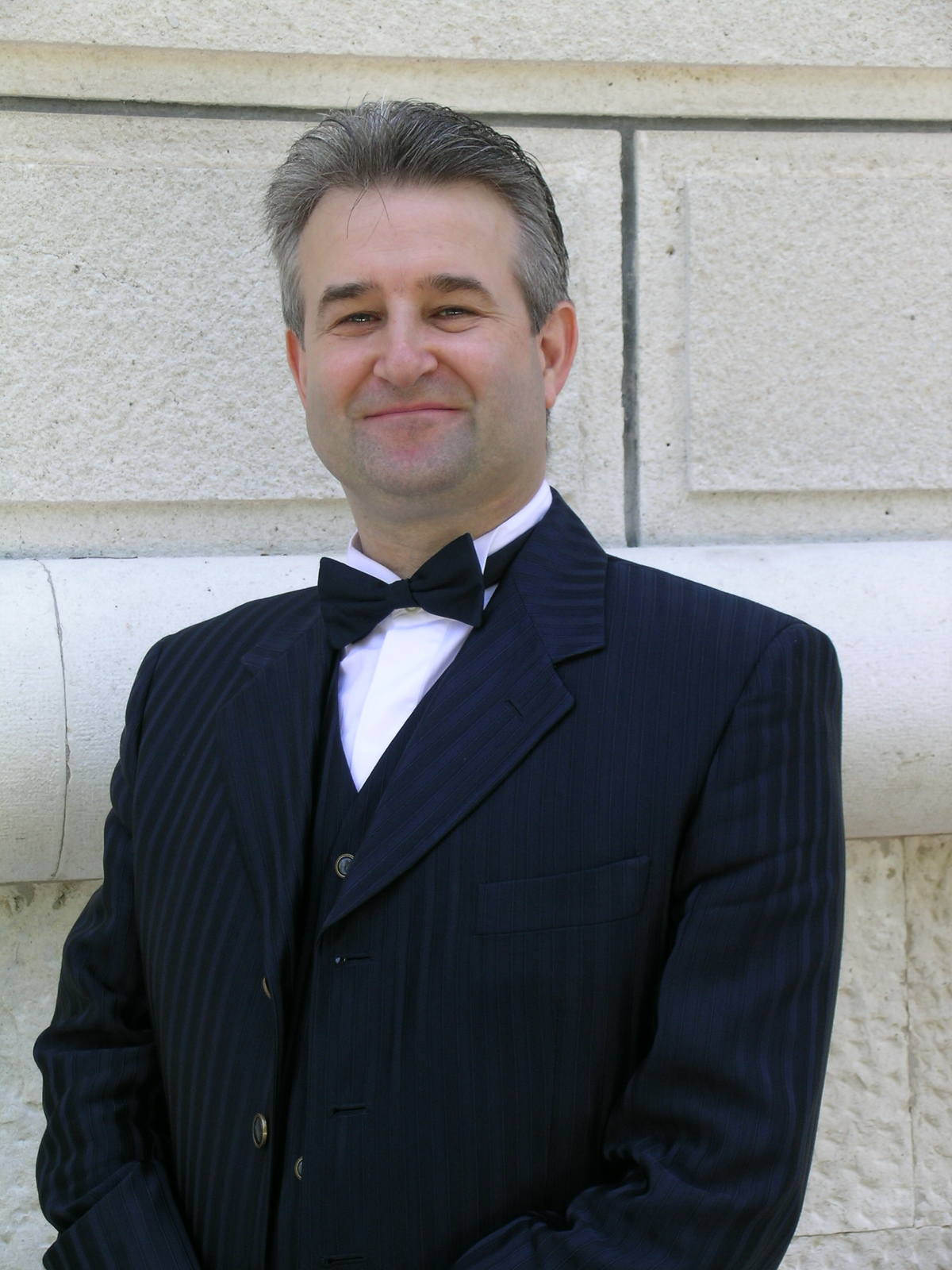 Igor Coretti Kuret (violinist, violin pedagogue and conductor) is internationally recognized and known for his great ability to communicate with the young.

His name is tied to three international youth orchestras, YMISO, CEI-YO and “European Spirit of Youth Orchestra” (ESYO), which he conceived and created and are considered example of good practice and musical excellence, a bursting intercultural mingling among the young European musicians.

He is considered as true repository of Central European musical culture.

Born in Trieste (Italy), an important European ethnical crossroad, Igor Coretti Kuret is currently appointed as Artistic Director and Principal Conductor of the European Spirit of Youth Orchestra (ESYO). He has been also invited to conduct several European symphony orchestra and to hold master classes, courses and workshops on violin and chamber music playing, as well as on playing in orchestra, in Italy and abroad.

As member and President of Jury of several international competitions for young musicians (in Austria, Belarus, Croatia, Czech Republic, Hungary, Italy and Serbia), Igor Coretti Kuret is acknowledged and considered by colleagues, as well as, by young musicians of several European Countries.