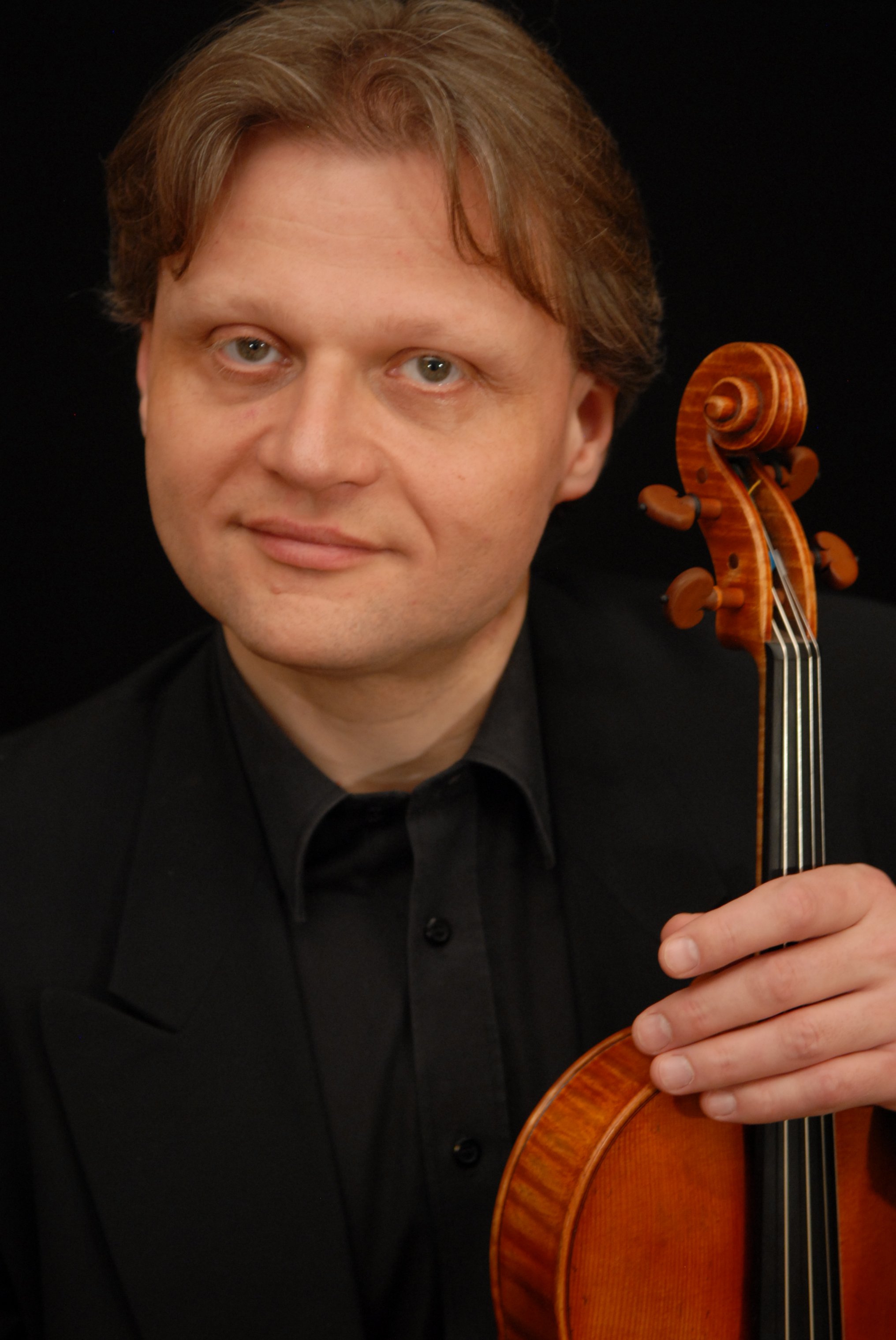 Georg Hamann was born in Vienna in 1960. He studied at the University of Music in Vienna with members of the Alban Berg Quartett (Klaus Maetzl, violin and Hatto Beyerle, viola) and took part in masterclasses of Max Rostal and William Primrose. He graduated with “summa cum laude” and was praised by the minister of science. Already for many years Georg Hamann has been the first violist of the Vienna Chamber Orchestra. He was teaching viola as assistant of Hatto Beyerle at the University in Hannover (Germany) and was a teacher for chamber music at the University of Music in Vienna. Currently he leads a class for specially talented young players at the J.S. Bach Music School Vienna and is professor for violin & viola at the University of Music in Vienna. He is also giving masterclasses for violin, viola and chamber music in Europe, Israel and Japan. He has been invited to give master classes at the universities of Brasov, Cluj, Dublin, Lisbon, Ljubljana, Manchester, Utrecht, Vilnius, Warsaw, Thessaloniki and Turku.