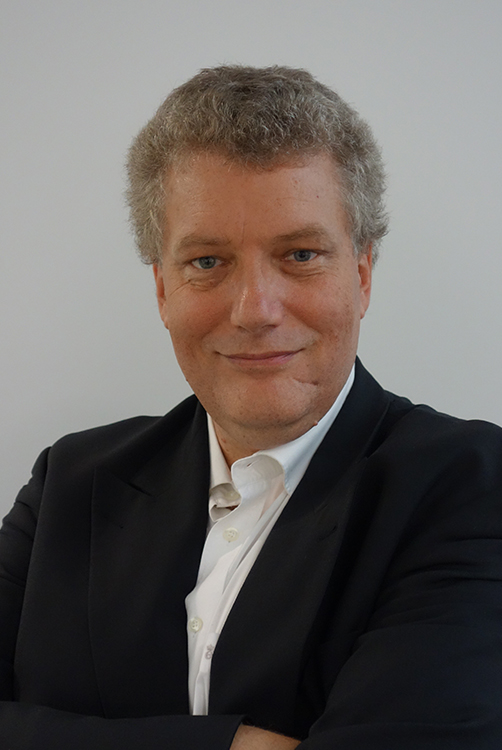 … began to play piano at the age of eight.

He studied piano and conducting at the Bruckner Conservatory in Linz and graduated with honors in piano studies in 1986 with the state-approved teaching qualification.
He continued his studies at the University of Music and Performing Arts in Vienna with Michael Krist and graduated 1993.

Reinhold Puri-Jobi works as a soloist, an esteembed chamber musician and accompanist, and frequently he is involved in numerous concerts, playing the piano and celesta with the Bruckner Orchestra of Linz conducted by Dennis Russel Davies, Heinrich Schiff and many others.

He teaches at the Anton Bruckner Private University and at the Music School in Linz.