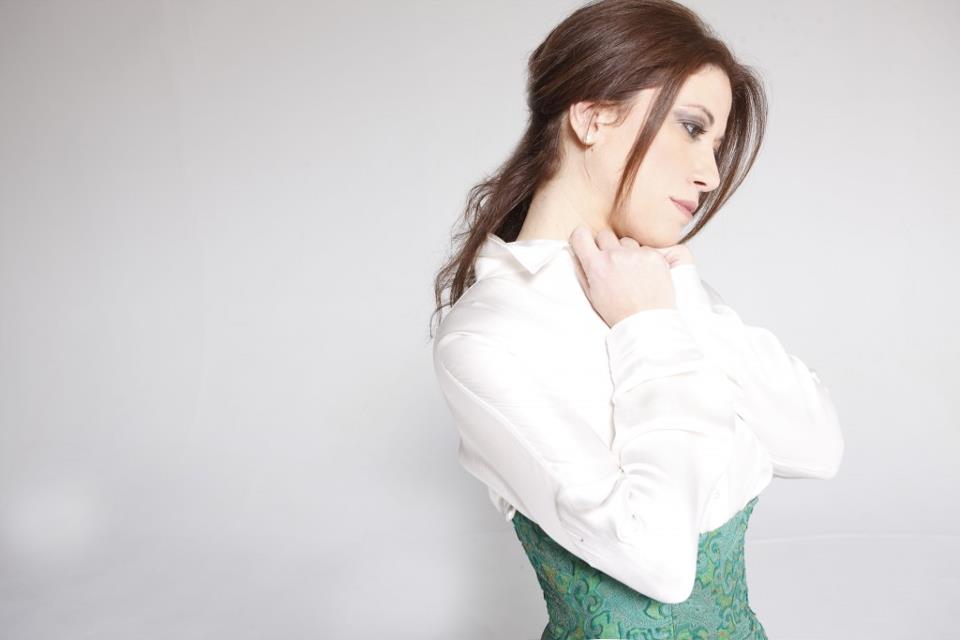 She has attended Master Classes with Frangiskos Voutsinos, Rachel Yakar, Helga Wagner and Christa Ludwig and was also a scholar at the Académie Musicale de Villecroze, the Académie Internationale “Maurice Ravel”, Crear, Scotland and the Bach Akademie of Stuttgart.

Ms. Cappon is currently Professor of Voice and Chair of the Vocal Studies & Opera division at the Ionian University in Corfu, Greece. She is the Director of the vocal ensemble Camerata Vocalis, and serves as Artistic Director of the Corfu Chamber Opera.

She has five CD recordings featuring art songs by Ionian Composers as well as songs by Nino Rota and Mikis Theaodorakis. A new recording project including English and French songs by Greek Composer Napoleon Lambelet is set to release in 2016.