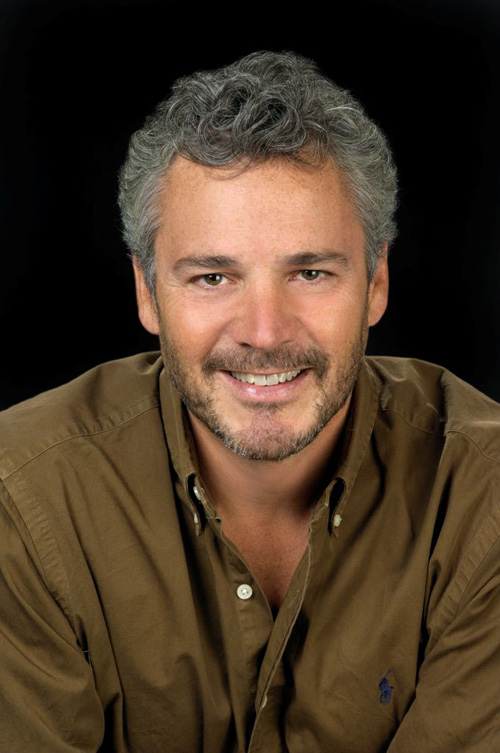 He completed his studies at the University for Music and dramatic art in Vienna in the class of his father Otto Edelmann.

His Repertoire includes over 80 roles for bariton as well as a wide spectrum of concert literature. He participated in several opera productions for the broadcast as well in CD and DVD recordings. He works with stage directors such as Götz Friedrich, Willy Decker, Günther Krämer and conductors such as Christian Thielemann, Franz Welser Möst and Andris Nelsons.

In 2011 he was elected and appointed Professor for Voice at the  University for Music and dramatic art in Vienna (mdw) and is since 2014 President and Dean of the Institute for Voice and Music Theater (Institut für Gesang und Musiktheater).

He gives master classes in Vienna, during the ISA (Internationale Sommerakademie der mdw), as well as in Riga, Seoul and Hong Kong.