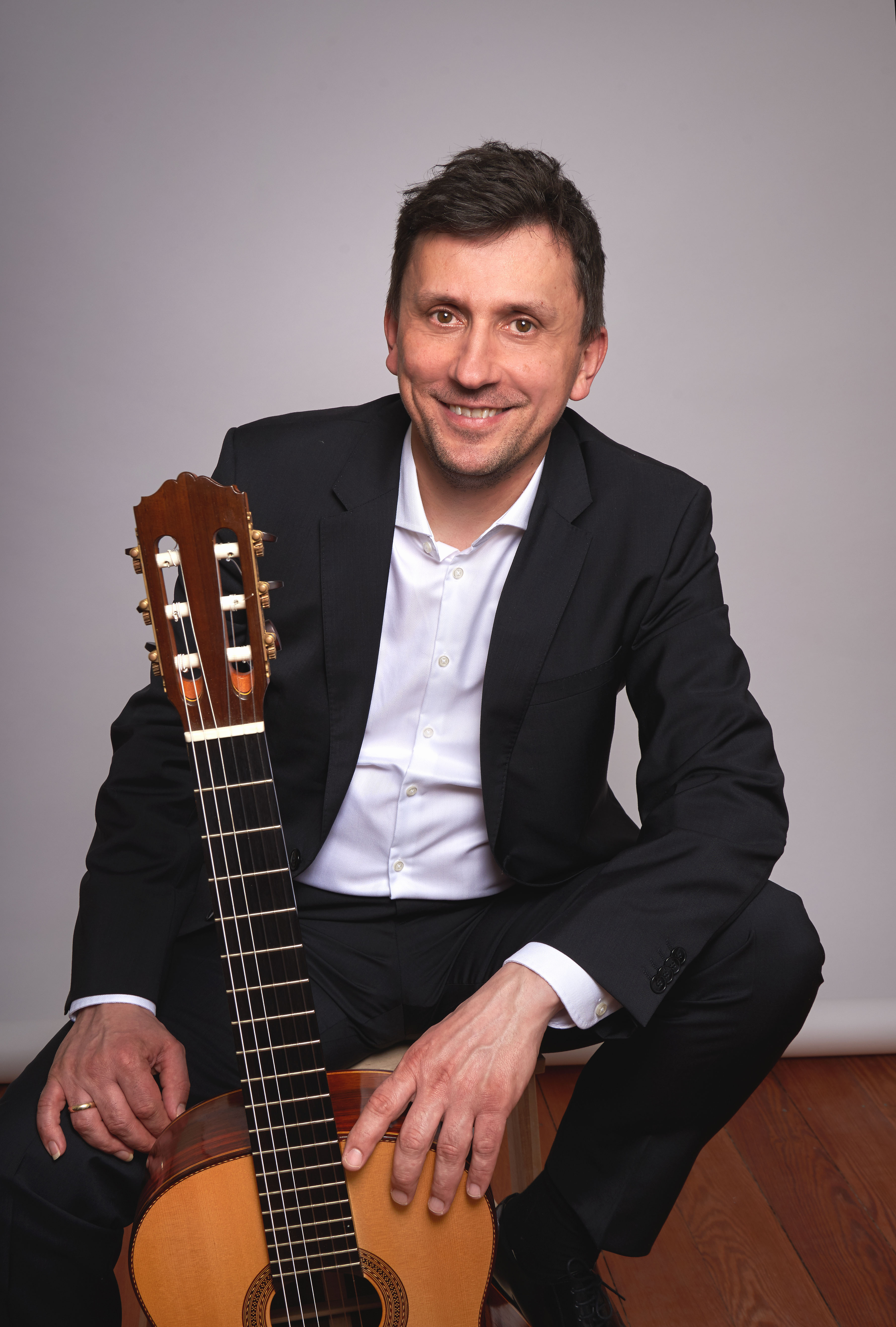 “His performance of the Chaconne is fascinating.” (Al Kunze, Soundboard Magazine, USA)

Following his solo recital at Bunka Kaikan Recital Hall in Tokyo, Jun Sugawara from the Gendai Guitar magazine described him as “undoubtedly one of the most interesting guitarists of his generation”.

Tomasz Zawierucha was invited to perform at leading festivals like the Stuttgart International Classic Guitar Festival, Glasgow’s Big Guitar Weekend, Iserlohn Guitar Festival and the Rencontres de la Guitare in Paris. He has given masterclasses and served on the jury at many international guitar competitions.

Among the artists with whom he has appeared in chamber recitals are Grammy-winner John Dearman, Thomas Müller-Pering and Olaf Van Gonnissen.