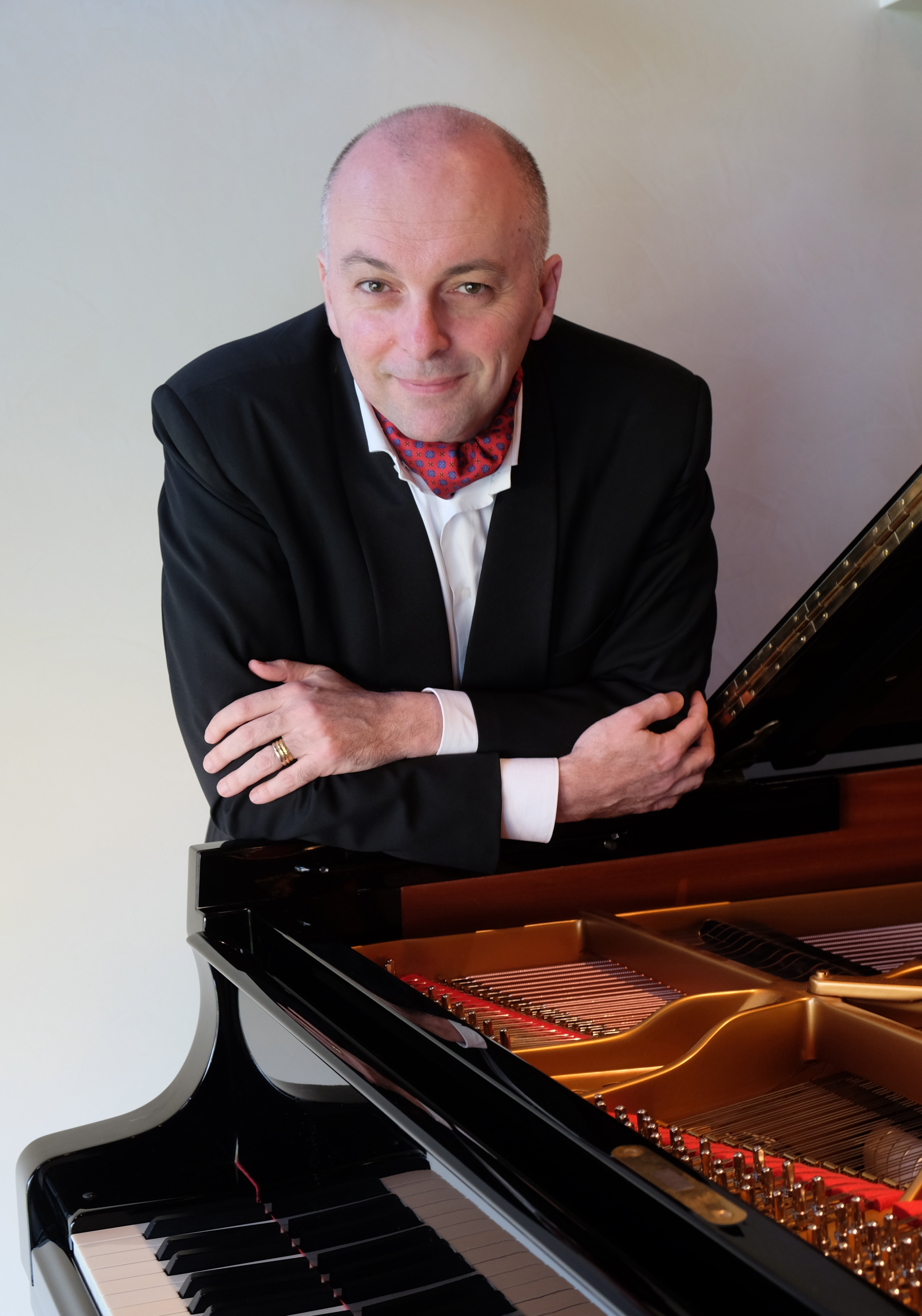 Since 2009 he regularly performs together with Athenaeum Berlin Philharmonic String Quartett; recently they took part to Aix-en-Provence chamber music festival and their performance of Schumann Pianoquintett op.44 has been live broadscasted for ARTE TV channel.

In 2013 he has performed as main actor in the documentary film “Richard Wagner, diario della sinfonia ritrovata” by Gianni Di Capua, presented in the same year 2013 at “70° International Mostra del cinema di Venezia” and at Bayreuther Festspiele.