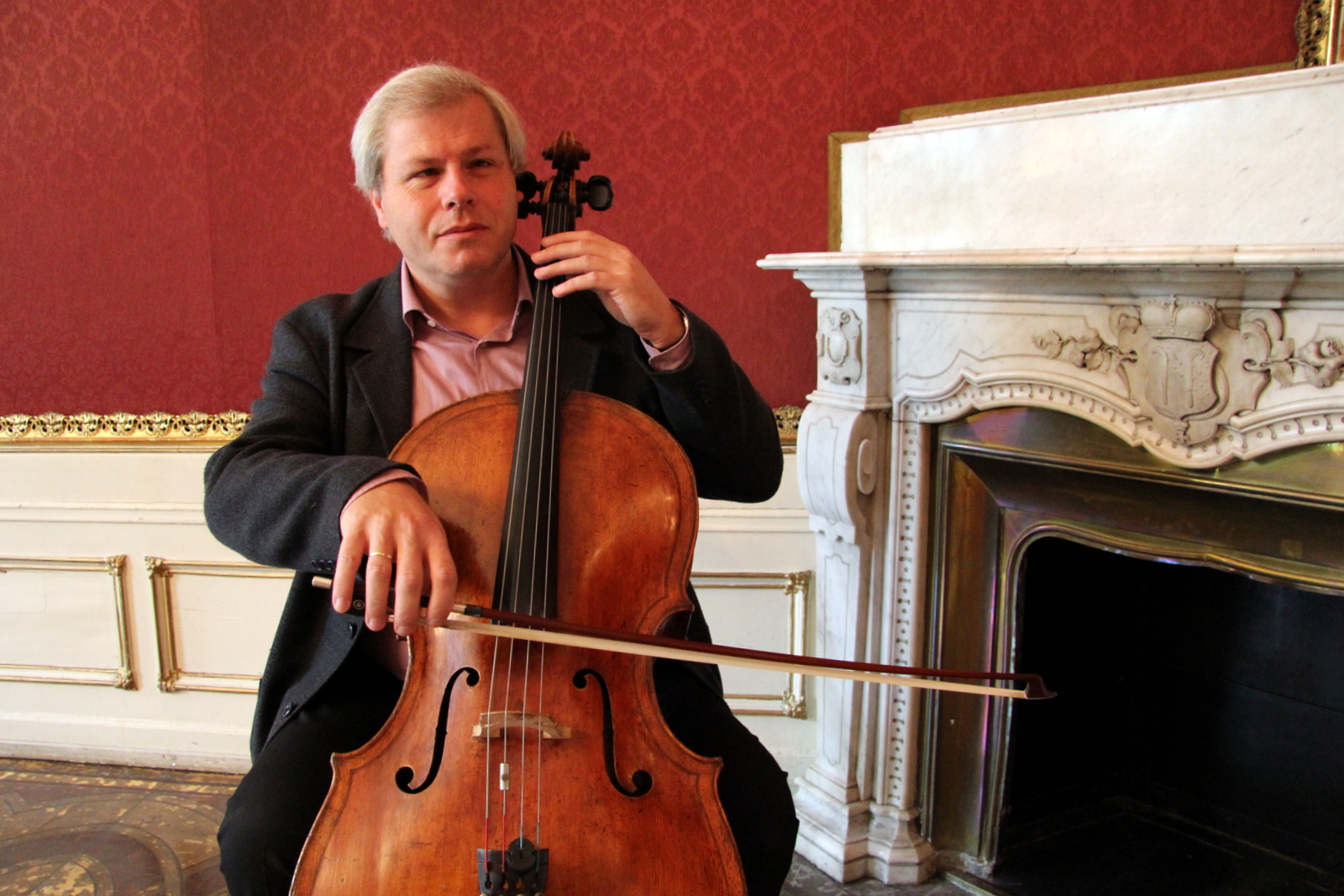 Cellist CHRISTOPHE PANTILLON was born in Neuchâtel into a Swiss-american family of musicians.

He started playing the cello with J.-P. Guy and Elena Botez before continuing his studies with Heinrich Schiff at the Music Academy in Basel, with Valentin Erben at the Vienna Music University and with Ralph Kirshbaum at the Royal Northern College of Music in Manchester. He has attended numerous master classes, in particular with Mischa Maisky.
Mr. Pantillon has been playing chamber music ever since his childhood. He moved to Vienna in 1992, and in 1998, he founded the aron quartet, quartet-in-residence of the Arnold Schönberg Center. He is also principal cellist of the Vienna Chamber Orchestra, member of the “Leschetizky Trio Vienna” and gives regularly duo concerts with his wife, the violinist Klara Flieder.

Christophe Pantillon has been privileged to work with such great artists as Philippe Entremont, Bruno Canino, Marcello Viotti, Sir Neville Marriner, Sir Roger Norrington, Peter Schreier, Thomas Quasthoff, Oleg  Maisenberg, with members of the Alban Berg Quartet, the Chilingirian Quartet, as well as members of the Berlin and the Vienna Philharmonic. In 2006, Christophe Pantillon took part in a “Soirée Beethoven” with the actor Gérard Depardieu.