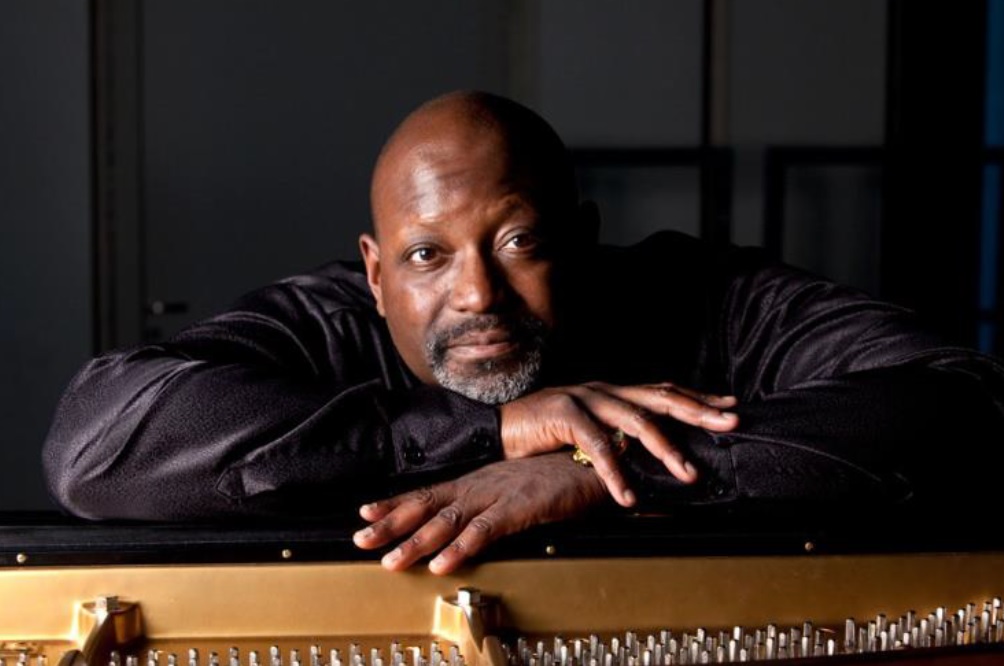 The American-Austrian pianist, Stan Ford, equally at home in solo and chamber music and accomplished as well in the fields of musicology and pedagogy, is a native of St. Louis, Missouri. He attended Southern Illinois University at Edwardsville where he majored in piano performance, chamber music, pedagogy, and music education and graduated with highest distinction in 1982 under the tutelage of Ruth Slenczynska.
A two-year Fulbright scholarship afforded Mr. Ford further study under Hans Leygraf, Alfons Kontarsky and Christoph Lieske at the “Universität Mozarteum Salzburg” in Salzburg, Austria. Upon completion of his studies in 1986, Ford accepted a professorship on the piano faculty at the Mozarteum where he continues to teach to this date. Many of his students have gone on to prominent careers as performers and pedagogues at eminent institutions throughout the world. In 2013 The International Biographical Centre of Cambridge bestowed an Honorary Doctorate upon Mr. Ford for outstanding achievement in both academia and in the arts.
As a recitalist, Mr. Ford sets great store by presenting well-conceived, challenging programs, for which he also does in-depth music history research. In addition to regularly being invited to conduct international master classes, Dr. Ford balances a very busy teaching schedule with solo and chamber music concerts throughout Europe, North and South America and parts of Asia. Furthermore, Dr. Ford is a welcomed guest as adjudicator at national and international piano competitions. He has also become well known through numerous public TV appearances, radio broadcasts and publications as well as performing at famous culture and music festivals including the Bregenz and Salzburg Festivals.
It is with profound gratitude that Salzburg Institute invited Dr. Ford to lead a series of chamber music concerts to raise money to help people in need. Through generous donations a brighter future for research for cancer in children, a home that houses refugee youth, and an institute that works with traumatised children was provided. We look forward to bringing more support to those in need. The Series has established itself firmly as one of the country’s foremost cultural events. Now among the most important chamber music series’ in Austria, it has acquired a devoted following of music lovers and enthusiasts, drawn by a combination of features: the high caliber of the artists, the quality of their performances, the imaginative programming to make the Series a uniquely enjoyable experience. Join us in another exciting musical experience season.